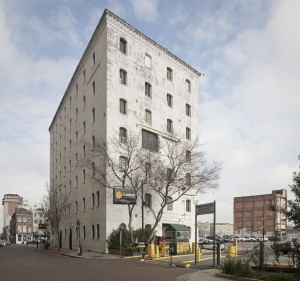 111 Iberville, which developers want to make into thefirst new French Quarter hotel in 45 years, was approved over the strenuous objections of VCPORA, French Quarter Citizens, and the voices and emails of citizens from across the Quarter and the city (thank you to everyone who’s helped with this). But it is not over! The matter has not received final approval from the Vieux Carre Commission, and still has to go to the City Council. Our objections are to creating a breach in a prohibition that has been beneficial not just to the French Quarter, but to the city as a whole, and the well-founded worry that this would create a precedent that others would use to try and add more new hotels to this neighborhood.