Excellent article on the Neighborhood Participation Process “[CPC Executive Director, Robert] Rivers said. ‘I think the best advocate for the neighbors are the neighbors themselves.'” Source: The people have a hard time being heard in New Orleans Master Plan... END_OF_DOCUMENT_TOKEN_TO_BE_REPLACED 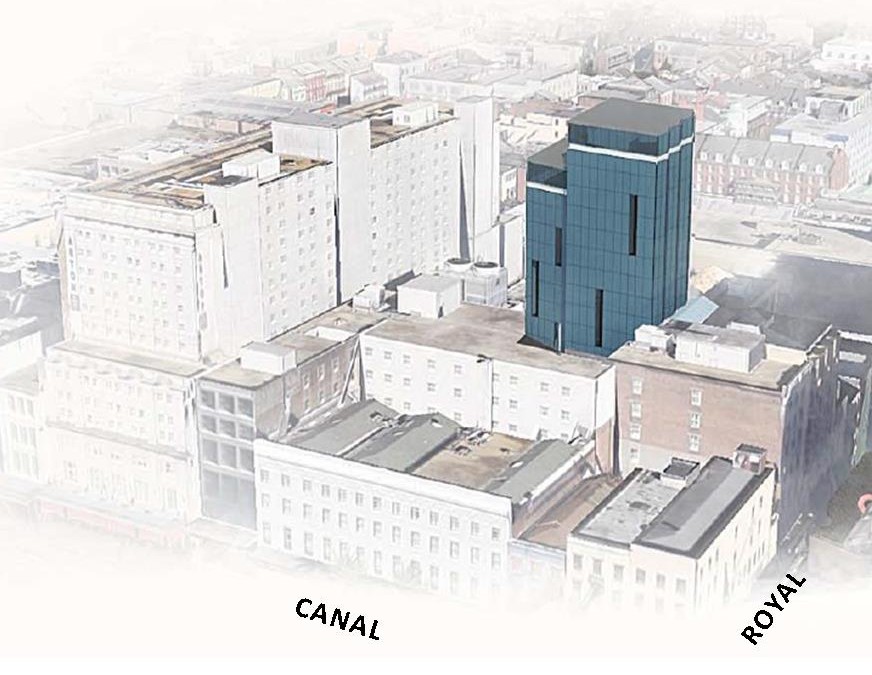 Yesterday, by a 5-2 vote, the New Orleans City Council voted to approve a motion that would allow the construction of a high-rise in the French Quarter.

END_OF_DOCUMENT_TOKEN_TO_BE_REPLACED

Crime is at the top of the list when it comes to concerns for the French Quarter, and that is true for residents, workers, businesses and visitors. Thanks to the French Quarter Task Force and the presence of Louisiana State Police, our neighborhood has been made safer. The proceeds of the 0.2495% tax – approximately $2M annually – will ensure the continuation of these vital services.

END_OF_DOCUMENT_TOKEN_TO_BE_REPLACED

In its report, the City Planning Commission staff notes that, “The request for a waiver simply results from the developer’s desire to not comply with the height limit…”

END_OF_DOCUMENT_TOKEN_TO_BE_REPLACED 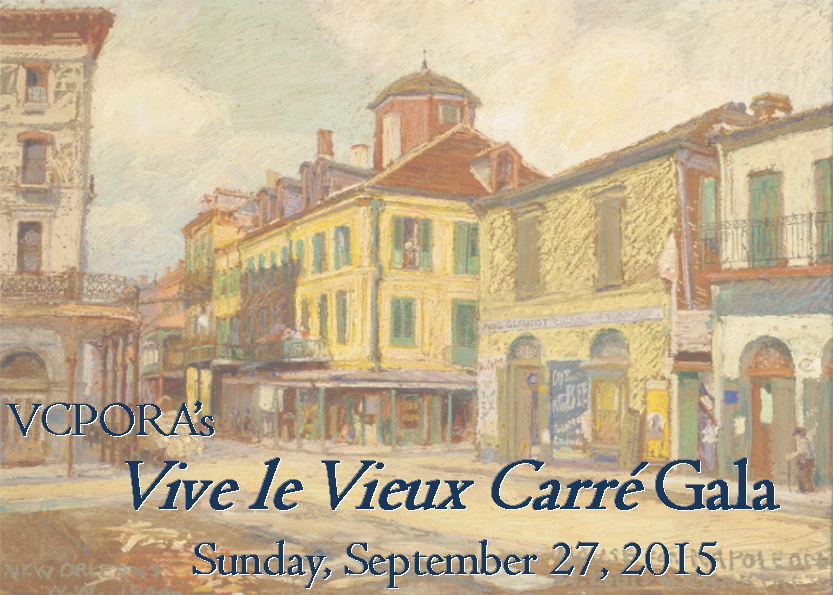 Tickets are on sale now! Join us for a wonderful night at the Napoleon House.

END_OF_DOCUMENT_TOKEN_TO_BE_REPLACED 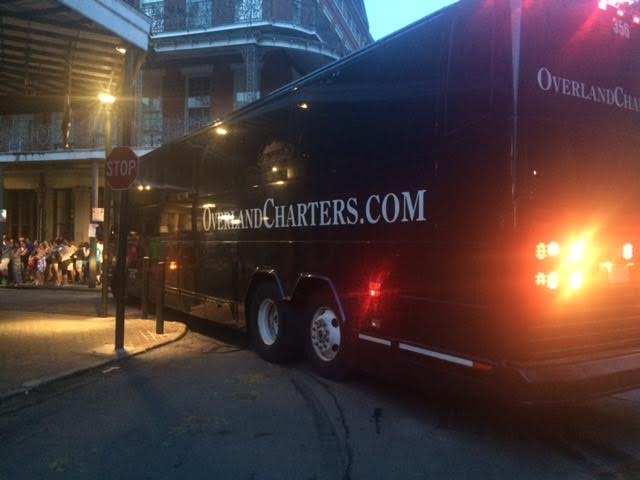 Despite the passage of an ordinance to further limit the intrusion of oversized vehicles into our small scale, 19th century neighborhood, stuff like this keeps happening.  Good rules are just the beginning – enforcement is necessary to make the rules... END_OF_DOCUMENT_TOKEN_TO_BE_REPLACED 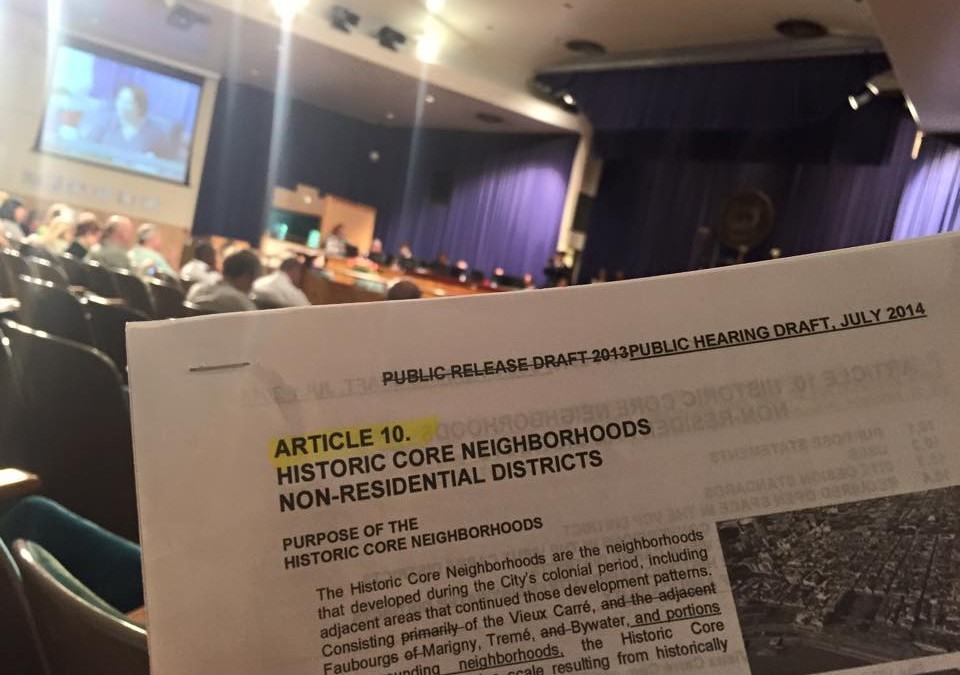 Tuesday, June 23rd’s marathon City Planning Commission meeting agenda tackled the 11 amendments that were introduced, but voted on, by the City Council at their May 14 meeting. Several of these amendments, all authored by District C Council member Nadine Ramsey, were of vital interest to the French Quarter, including those that would : Allow the sale of package liquor at restaurants Allow live entertainment in French Quarter restaurants and alter the permitted uses in the VCS zones (essentially the French Market, the Jax Brewery buildings, and the riverfront surface parking lots) to permit entertainment in restaurants there. Delete a provision requiring that entertainment venues keep doors and windows closed, and allow live and recorded entertainment in French Quarter courtyards The big takeaway from Tuesday’s meeting is that CM Ramsey’s amendments would have grave consequences for neighborhoods, particularly the amendment that would allow open doors and windows at entertainment venues and permit entertainment in French Quarter courtyards until 2 a.m.  Given the dense, mixed-use built environment of the Vieux Carre, such a provision would undoubtedly have severe and negative impacts on nearby uses, both residential and business. A number of speakers voiced concerns about the effects of such a drastic change to French Quarter zoning, including Mamie Gasperecz, director of the Hermann-Grima Historic House Museum on St. Louis Street, whose courtyard abuts several Bourbon Street establishments.  She stated that the museum’s children’s and educational programming, which includes art, drama, geography, book clubs, archaeology, math, science, history, architecture, camps, Boy and Girl Scout badge programs, and more, would not exist if courtyards are allowed to have entertainment.  And in a... END_OF_DOCUMENT_TOKEN_TO_BE_REPLACED

City Council Meeting on the CZO: the Good, the Bad, and the Ugly

No matter which side of any particular zoning issue you stand, if you care at all about a fair and open process, genuine citizen participation, and the years of work that New Orleanians put into creating a new Comprehensive Zoning Ordinance, then last Thursday, May 14 was a dark day.  Despite over 7 years of meetings, hearings, charrettes, workshops, roundtables, and more meetings, amendments were introduced at the 11th hour – some even during the council meeting – and several proposed radical changes for land use in this city, changes that had never been mentioned to the public, much less discussed The citizens of this city were told to participate in this process because our voices mattered.  Because the CZO was going to be the embodiment of New Orleanians’ hopes and aspirations for our city.  Citizens reviewed inches-thick drafts of the CZO, submitted comments, spoke at hearings, organized their own public meetings, and more.  Because all of that work, we were promised, would be reflected in the final product. But, thanks to a flurry of last-minute amendments, the “process” was rendered a mockery.  The spirit of the CZO, which emphasized citizen participation, transparency, and fairness, was turned on its head as changes put forth by special interest groups often subverted years of public input, and even deprived the public of their ability to be informed citizens. Many vital and complicated documents were not shared with the public in advance.  We all know that the devil is in the details: It’s what is in writing, what is subject to review, questions, and comment that matters. Thanks to the actions of... END_OF_DOCUMENT_TOKEN_TO_BE_REPLACED 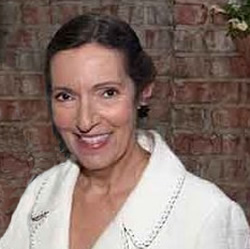 Sunday, June 28, 2015 Cocktails: 11am – 12pm Brunch and Program: 12pm – 2pm Muriel’s Jackson Square $75 per person; purchase tickets below. Kindly RSVP by June 19 The Schwartz-Gage award is presented by VCPORA to someone who has shown exemplary dedication, leadership, and commitment to the French Quarter. It is given out only once every two years. The award is named for two remarkable sisters, Eugenie Schwartz and Grace Gage, whose decades of work to protect and preserve the Vieux Carré left a legacy that still benefits us... END_OF_DOCUMENT_TOKEN_TO_BE_REPLACED 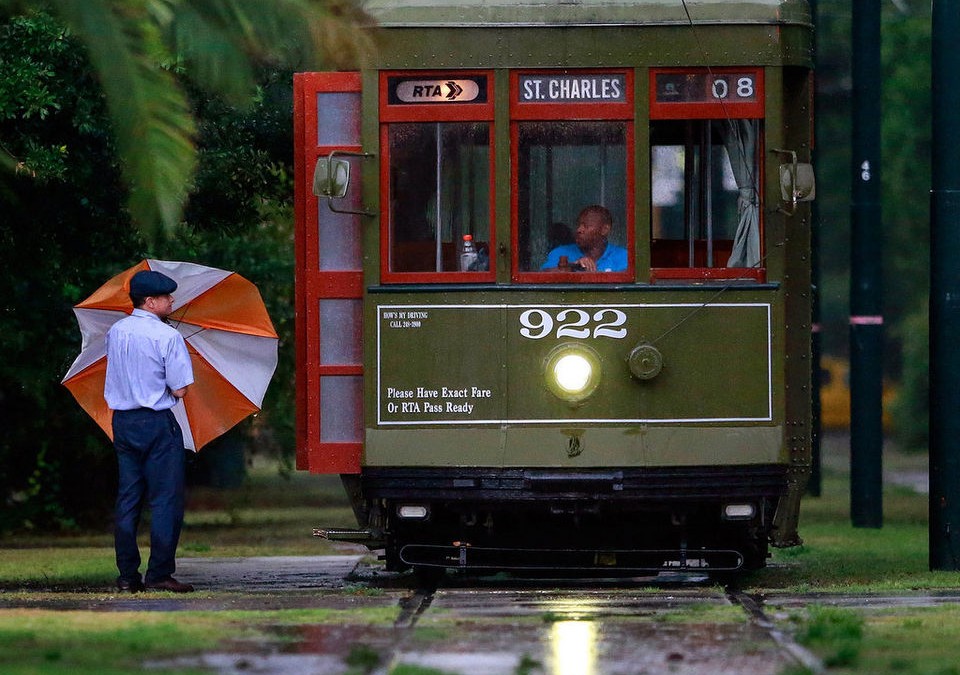 The NOLA Neighborhood Project: Who we are. Where we live. Why we stay. | NOLA.com

Add your comments here …. New Orleans is the neighborhood we carry inside us. We claim it when traveling where Mardi Gras is merely another Tuesday. We fly our colors boldly in towns where the Saints are just another NFL franchise. On storm evacuations, we pine for home, and pray for it, and bond with the folks who set up barbecue pits in motel parking lots: fellow travelers who become our New Orleans neighbors for a few nights. Even in our suburbs, we embrace the city, proudly declaring “New Orleans” whenever out-of-towners ask where we’re from. via The NOLA Neighborhood Project: Who we are. Where we live. Why we stay. |... END_OF_DOCUMENT_TOKEN_TO_BE_REPLACED
« Older Entries